Dannii Minogue has graced the covers of international magazines such as Harper’s Bazaar, InStyle and MarieClaire. She’s a fashion and entertainment icon and well known for her hard work, professionalism and global success, particularly in the television, fashion, literary and music fields.

Dannii has been an entertainer since the age of seven, performing professionally ever since. It is due to her outstanding international career and major contribution to the entertainment industry that Dannii was awarded the honorary degree - Doctorate of Media from Southampton Solent University for

her services to the entertainment industry. Dannii was also given the honour of the inaugural official ambassador at the TV WEEK Logie Awards in 2017, where she was a judge for the Graham Kennedy Award For Most Outstanding Newcomer and mentored the award’s nominees.

Always at the forefront in the world of social media, and authentically engaging with her fans, she has become a leading influencer, sharing this with her 1 million Twitter followers, over 500,000 Facebook fans and more than 347,000 current followers on Instagram. 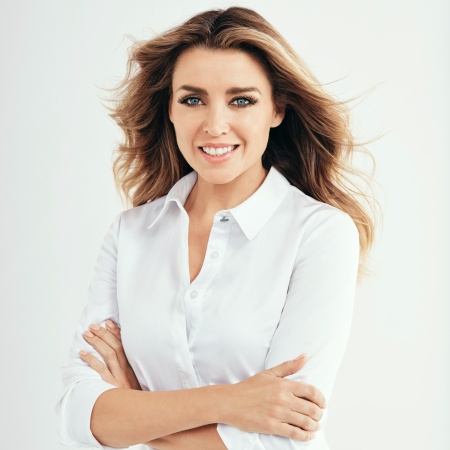