"We must flatten the mental health curve."

Professor Patrick McGorry is an Irish-born, Australian psychiatrist known world-wide for his development and scaling up of early intervention and youth mental health services, and for mental health innovation, advocacy and reform. He is executive director of Orygen, Professor of Youth Mental Health at the University of Melbourne, and founding editor of the journal “Early Intervention in Psychiatry”. He led the advocacy which resulted in the establishment by the Australian government in 2005 of the National Youth Mental Health Foundation, which in 2006 became Headspace, and he remains a founding board member of that organisation.

Professor McGorry has published over 980 publications, with 47,266 citations and a “h” index of 112 (Scopus). He has played a key advocacy and advisory role to government and health system reform in Australia and in many parts of the world.

In 2010 Professor McGorry was selected as Australian of the Year and became an Officer of the Order of Australia (AO). In 2013 he received the Annual Research Award from the National Alliance for the Mentally Ill in Washington DC, and in 2015 was awarded the Lieber Prize for Schizophrenia Research by the US-based Brain and Behaviour Foundation. In 2016 he became the first psychiatrist to be elected as a Fellow of the Australian Academy of Science. In 2018 he received the Schizophrenia International Research Society Lifetime Achievement Award and in 2019 the Humanitarian Award of the Society of Biological Psychiatry and the NHMRC Research Excellence Award. 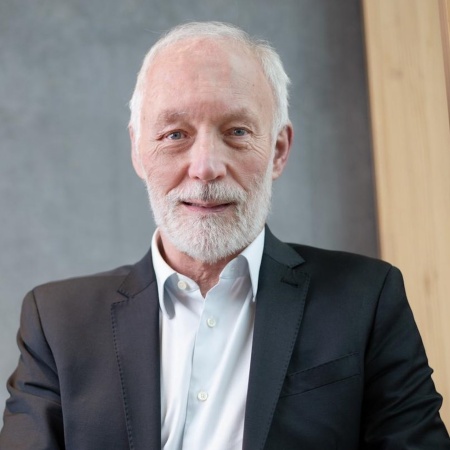