Yuma became the youngest WWDC Scholar at the Apple conference in California at age 10.

Yuma Soerianto is one of the youngest app developers in the world and has been an Apple Worldwide Developer Conference (WWDC)  scholarship winner three years in a row.

At the age of 10, he became the youngest WWDC scholar at the conference in California.

Yuma started coding when he was six and has created nine apps on the Apple App Store.  His Augmented Reality game, Let's Stack AR!, was featured as Game of the Day on the App Store.

Yuma also speaks internationally including the World Youth Forum in Egypt and PauseFest in Melbourne. Recognising the importance of technology for his generation, Yuma also teaches others how to code on his YouTube channel, Anyone Can Code.

In his free time, Yuma likes to play video games and eat a ton of food! 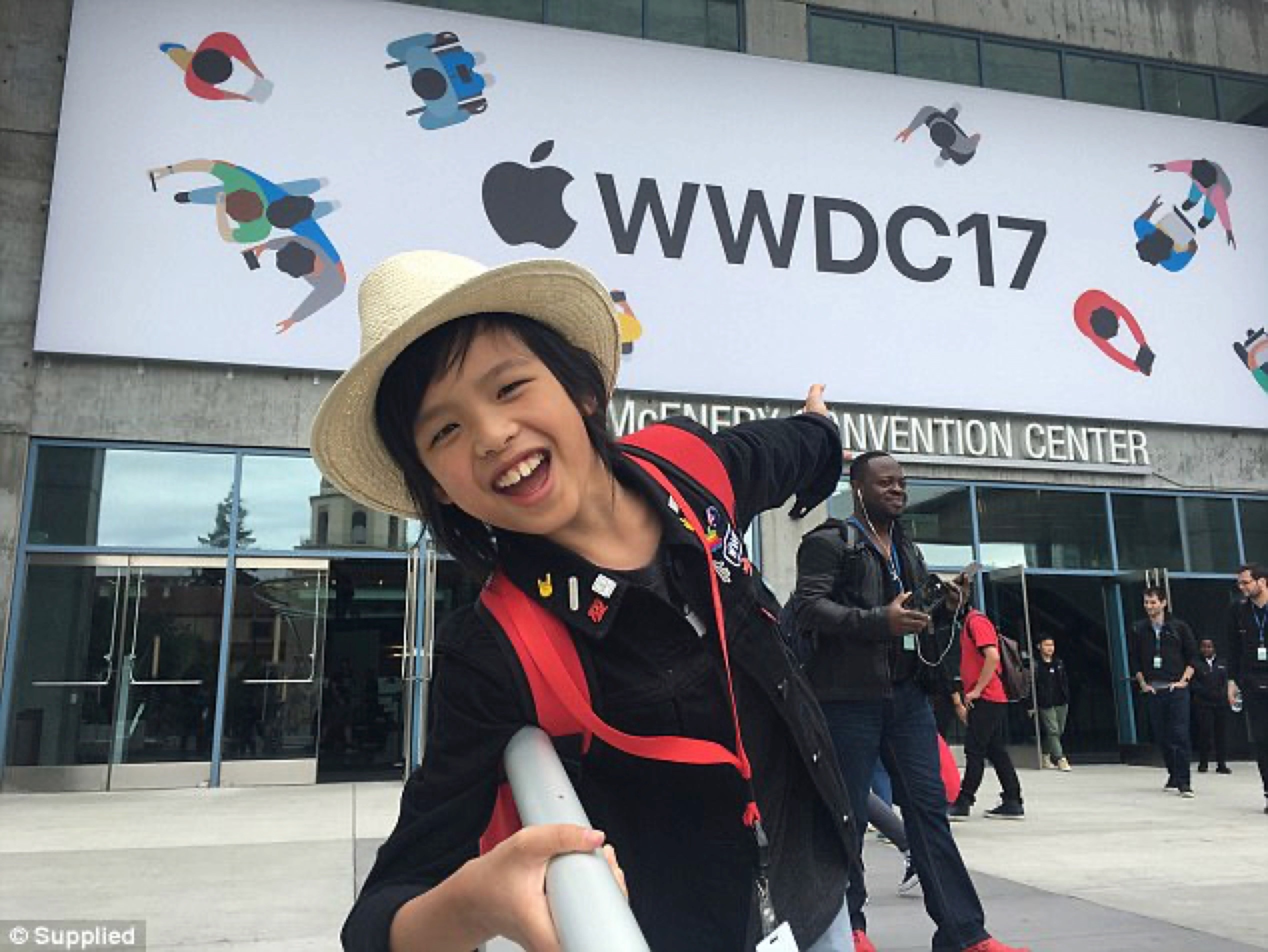