In December 2015, The Tempest Two left Puerto Mogan, Canary Islands, in a humble rowing boat with the simple goal of reaching the other-side. Their voyage would take them 3000 miles across The Atlantic Ocean, facing monstrous swells, marine wildlife and the first hurricane to form in The Atlantic for half-a-century.

A trans-Atlantic row is considered to be one of the toughest ordeals on the planet, yet neither James Whittle or Tom Caulfield had ever stepped foot in a rowing boat, or had an ounce of sailing experience to call upon. 54 days later, the pair pulled into Port St Charles in Barbados, with a new thirst for adventure, and a different perspective on life.

The Tempest Two was founded on a belief that ordinary people can achieve extraordinary things. As a brand, it strives to inspire people through adventure, and storytelling. Whether it be through talks, adventure content or brand partnerships, The Tempest Two strive to push others outside their comfort zone, and help them become the best version of themselves. 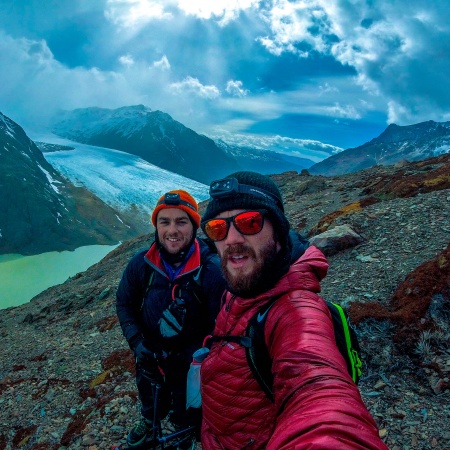